Meet the Team At Crepin Law

Please click on each name to learn a bit more about our team. 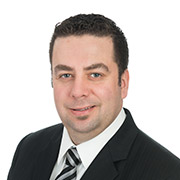 Jean-Nicholas, also known as JN, hails from Montreal and is proud to serve his clients in both official languages. A lifelong fan of the Montreal Canadiens, JN grew up in the hockey arena and played competitively all the way through university.

JN graduated from the University of Ottawa™s Civil Law Program in 2003 and completed the National Program (Common Law) in 2004. He was called to the Bar of the Province of Quebec and the Law Society of Upper Canada (Province of Ontario) in early 2006.

Outside of the office, JN can be found spending quality time with his family, on the golf course, or playing pick-up hockey with friends and industry colleagues. 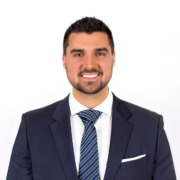 François is an associate at Crepin Law and specializes in estate planning, wills, and powers of attorney. He is fluently bilingual and practices in both official languages.

Outside of the office, François enjoys spending time with his family, golfing and cooking. 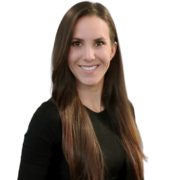 Erin grew up in a small town south of Windsor, Ontario and lived in Saskatchewan for four years following her husband’s career. After the birth of their first baby, they moved back to Ontario finding a home here in Ottawa.

Erin has been a real estate legal assistant since 2016 and loves the fast-paced business it provides. She also has her mortgage agents license and is ready to help you with your mortgage and housing needs from start to finish.

After hours, she enjoys her family time with her husband and two little boys living a perfectly ordinary life.

Buying a new home is a major financial decision. We didn't know much about real estate, but the office of Crepin Law made it easy, safe and they took the time to explain everything in detail. We are happy we sought their assistance for this important purchase. They are an extremely knowledgeable team! They are not only excellent at what they do, they are also very caring and a real delight to work with. We found their legal services complete and perfect when it came to dealing with our seller and their agent. I would recommend Crepin Law to all my friends and family!